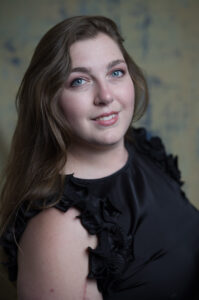 Greer Lyle, soprano, is a Carrollton, Georgia native noted for her ability to “combine brilliance with subtle nuance.” Ms. Lyle made her professional debut in 2018 as a Gerdine Young Artist with Opera Theatre of Saint Louis. Once there, she earned the Gaddes Career Award and invitation to return as a Gerdine Young Artist in 2019. In spring of 2021, Greer competed at the semifinalist level for the first ever live-streamed Metropolitan Opera National Council Auditions. In May 2022, Greer completed her graduate studies at the Yale School of Music. Her recent awards include the Julia Dykstra Award at the 2022 Vero Beach Opera Competition and Finalist in the 2022 Giulio Gari Foundation Competition. Ms. Lyle’s recent performances include Fiordiligi in Mozart’s Cosí fan tutte at Opera North and Alcina in Händels Alcina with Yale Opera. Greer has a passion for teaching children ages 2-92, and she has worked extensively as a private teacher of voice and piano. Greer has served as both music director and director of children’s theatre productions for over 12 years with the Carrollton Center for the Arts. During her graduate studies, Greer taught undergraduate voice for Yale University. Ms. Lyle is delighted to join the Crestwood team, and she looks forward to sharing her passion of music with you!

Mezzo-soprano Anastasiia Sidorova holds a Bachelor of Music in Vocal Performance
and Master of Music in Opera from the Curtis Institute of Music in Philadelphia.
Mrs. Sidorova is a professional opera singer, who is passionate about teaching students
of different levels and ages. In addition to four seasons with Opera Philadelphia, she
has sung engagements with Wolf Trap Opera in Northern Virginia, Verbier Festival in
Switzerland, Ravinia Festival in Chicago, Russian Chamber Art Society in Washington
D.C., Academy of Vocal Arts in Philadelphia and Music Academy of the West in
California.
In the 2021-22 season, Mrs. Sidorova sang Sesto in MERCY, a film by the Curtis Opera
Theatre based on Mozart’s La Clemenza di Tito, Madame Flora (Baba) in a film of The
Medium, as well as performed Mahler’s; Lieder eines fahrenden Gesellen with Curtis
Chamber Ensemble under the baton of Robert Kahn.
Mrs. Sidorova is a 1st Prize winner of the Classical Singer Competition, as well as the
recipient of The Metropolitan Opera National Council Audition Encouragement Award ,
Gerda Lissner Lieder/Song competition Encouragement Award and Annapolis Opera
Vocal Competition Encouragement Prize. 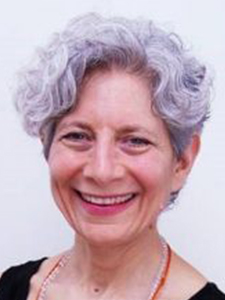 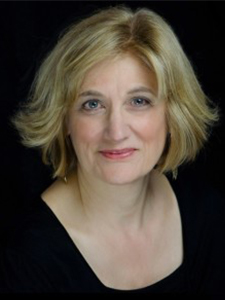 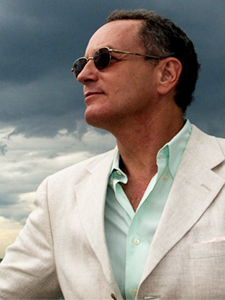 Rich Siegel has been a fixture on the New York music scene for many years, has appeared in top piano rooms including Bemelman’s at the Carlyle and Peacock Alley at the Waldorf-Astoria, top jazz clubs including Birdland and  the Blue Note, and has appeared in piano rooms, jazz clubs, and festivals all over the world, including in France, Japan, Canada, Mexico, and West Africa.  Rich appeared in the Off-Broadway shows “Our Sinatra” and “Jacques Brel Returns”.  He has provided piano accompaniment for many prominent singers in the jazz, cabaret, and pop genres. Currently, he enjoys regular appearances at the Merion Inn in Cape May, NJ, and is Music Minister at Unity Church in Montclair, NJ.  His peace activist CD “The Way to Peace” has received critical acclaim.